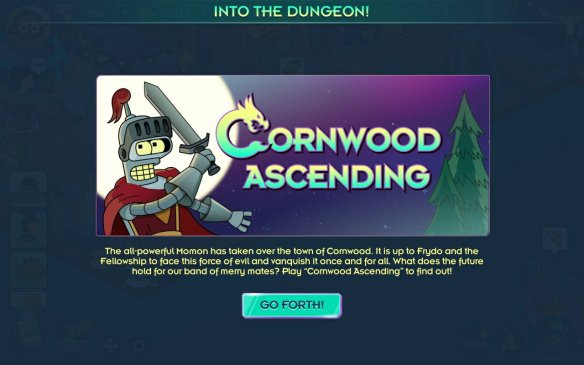 The playspace will take several minutes to load. Just be patient. 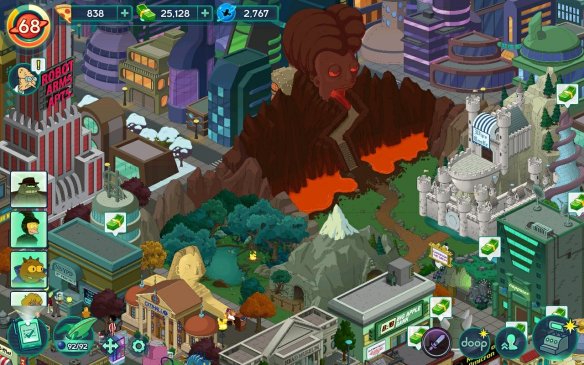 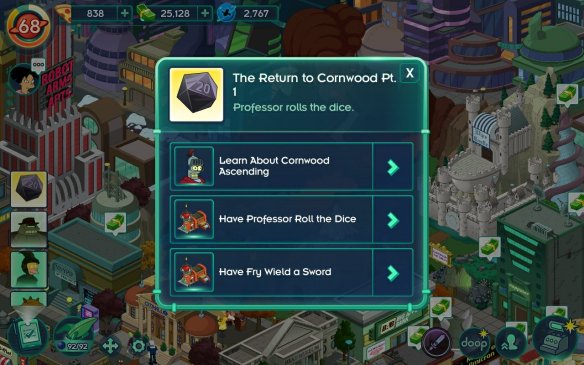 The Return to Cornwood Pt. 2:

Defeat Red Morcs in your NNY to get the green dice. There will be three of them and will take 3 hours between fights.

You need to have the green dice when you go to space. You also need them in the questline so don’t use them until you get the checkmark on the task.

If your characters are busy, tapping on their icon will take you to where they are. 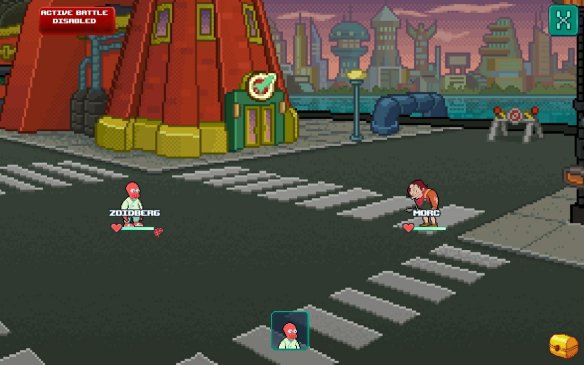 New missions on Earth for Cornwood. 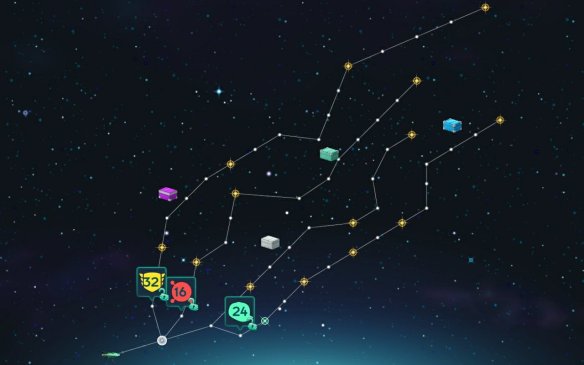 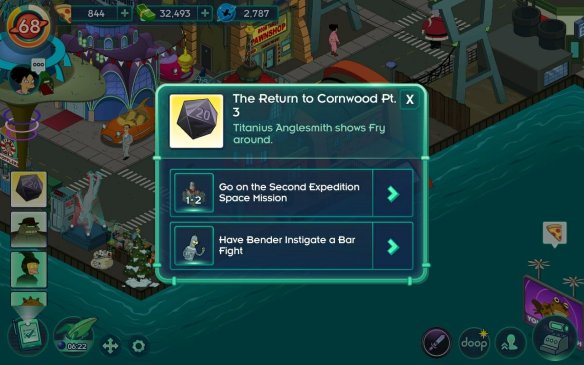 I like that the gates are just class specific not character specific, but it does mot show on the mission screen. Higher missions do require the new character outfits at certain levels.
DO NOT go into a mission to only to see the requirements and back out as it will take your green die!!

New outfits in the Outfit-O-Matic:

You need 10 Titanius Anglesmith Essence to unlock. You will also collect the essence to use to promote him instead of badges during the event.

You need 20 Gynecaladriel Essence to unlock and use more to promote.

Wipe Castle in the event space. Not functional. 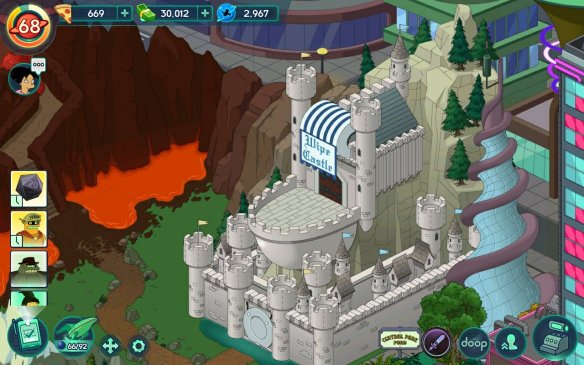 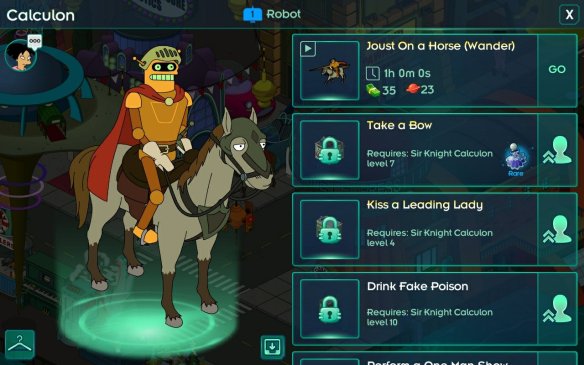 Comes with a free War Horse 🙂

He also has his own missions on Earth to gather the essence needed to promote him.

Good and Evil instead of Brainy, Cool, or Brave. 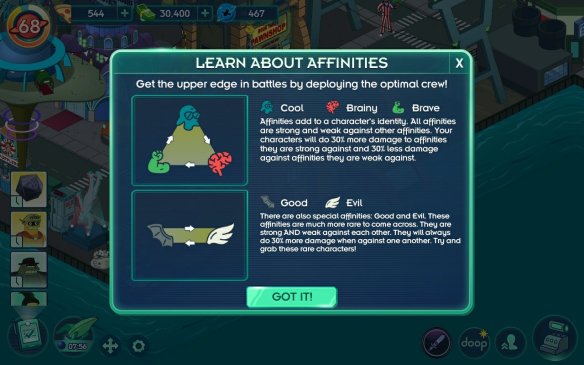 There are also couple trees in the store. 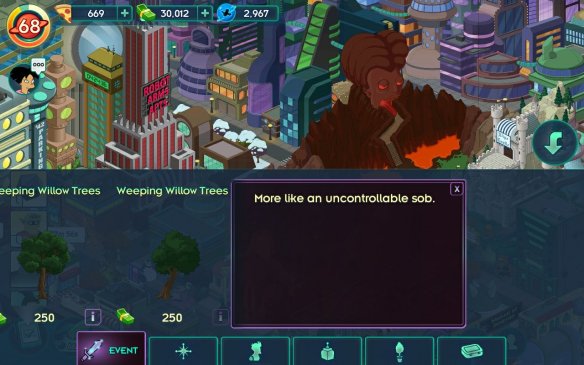 So what do you think of the event so far?