Well, week 4 has finally dropped into the game. This week brings us Roberto, Robot Leela, new decorations, a new bomb and new grinds.

Week four will only start if you have finished the week three questline, Punishment for the Wicked. The story continues with Evil Ways Pt. 1. 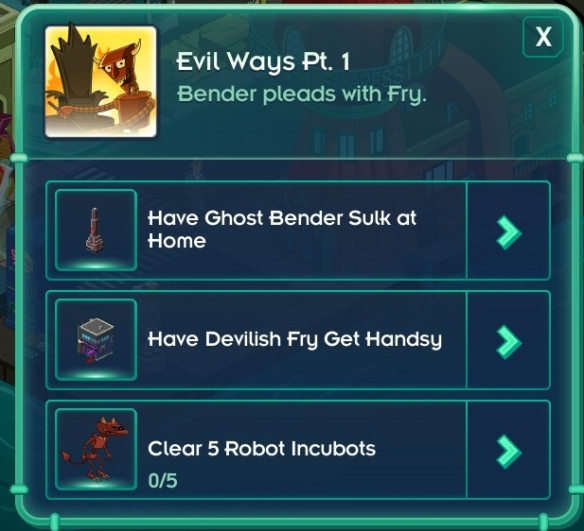 New Mission on Earth, “Hellbound From Downtown”. Available once you get to Pt. 3 of Evil Ways. 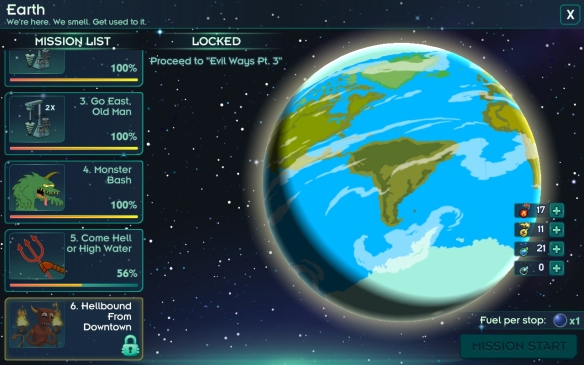 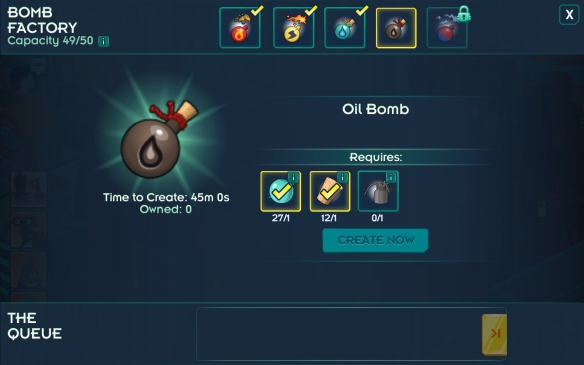 DO NOT USE OR LEVEL UP this free character!! It will be taken back out of the game and will probably come back next week. 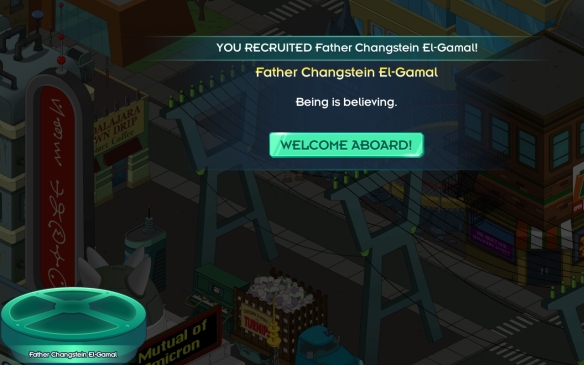 Roberto in The Knife’s Edge 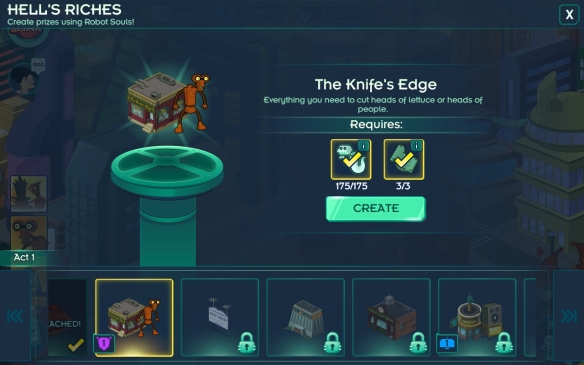 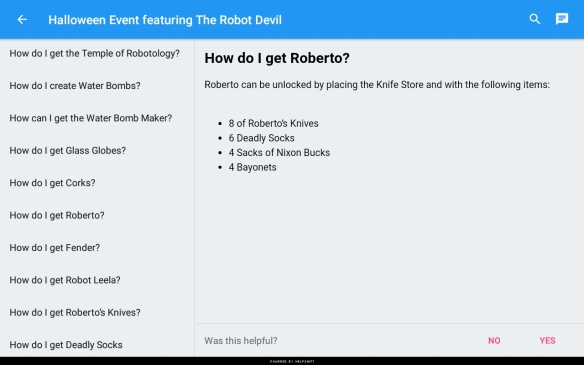 Time on Your Hands 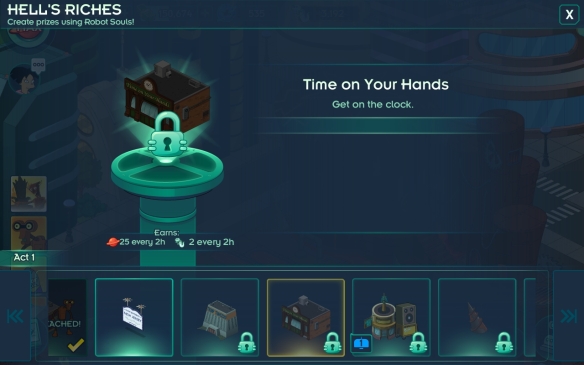 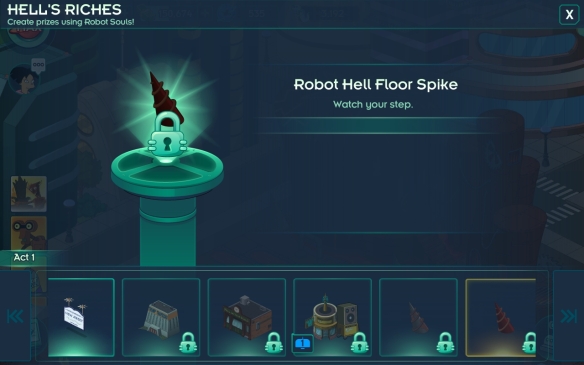 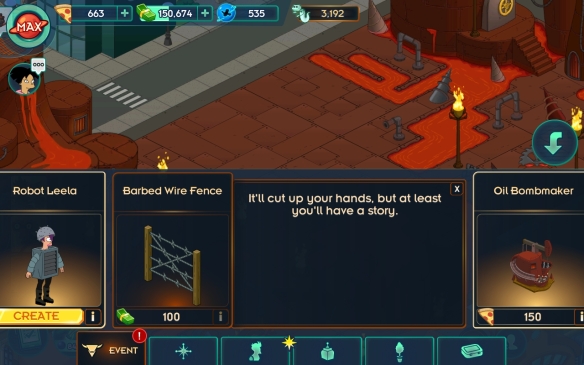 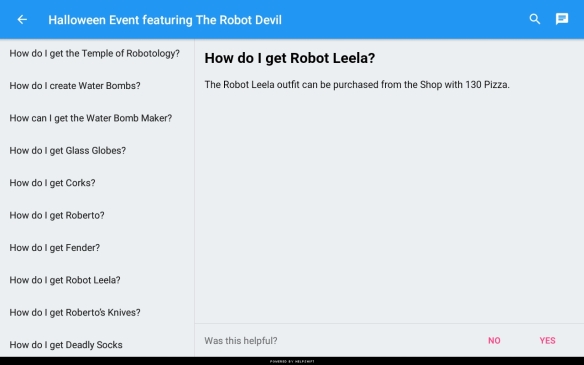 New Minions in battle, Robot Showgirls. You must use a combo of Oil Bomb and them Fire Bomb to defeat them. 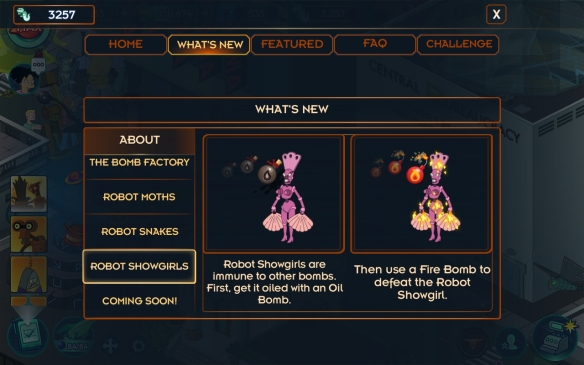 They also walk the town, as it were, just like the Incubots, Moths and Snakes.

Use Roberto and Fender to defeat them. Level them up some so they can defeat the showgirl in one task. 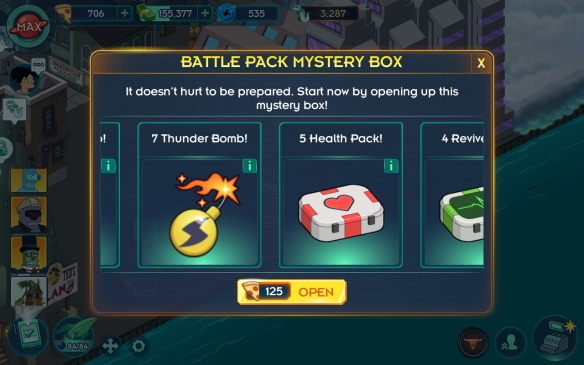 I am hoping for some better RNG this week as last week really made me furious.

So what do you think of the new week? Happy to get Roberto and Fender? Are you going to get Robot Leela? Let me know in the comments below.

7 thoughts on “Robot Hell on Earth Week 4 Is Live”